Vehicles of the future parked in garage overlooking modern LA 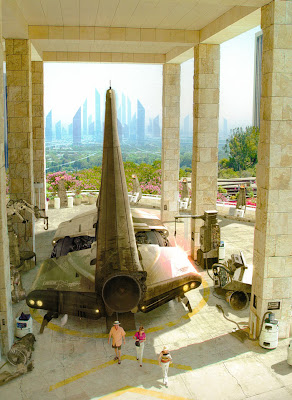 One vehicle that I would greatly enjoy in my garage
Posted by Steven Sherman at 7:21 PM No comments: 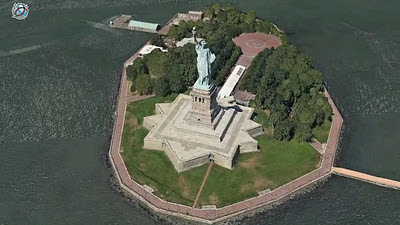 The maps are created by 'painting' photographs over 3D models of the terrain - C3 boasts that it can even update images with user-created images, so the views could be more up-to-date than Google's Street View

Serious visual upgrade for navigation mapping software...  9to5Mac notes that Apple took just a year to bring Siri to iOS, and says, 'We’d be surprised to see the same old Maps program in iOS 6. Expect something much much bigger.'

The Californian company has already confirmed that it hopes to 'upgrade' the traffic information within its mapping software. 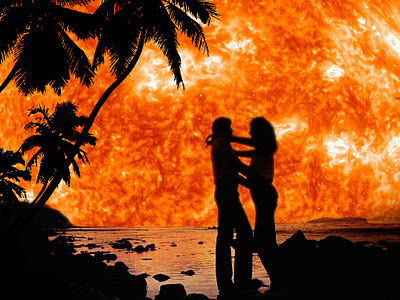 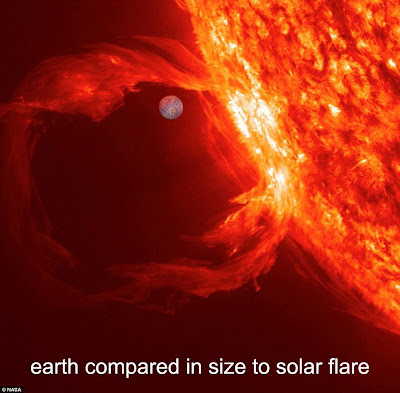 An actual monstrous solar flare looping out the Sun with the power of 100 hydrogen bombs. The ring of fire, heated to tens of millions of degrees and stretches out tens of thousands of miles.  What the evening sky would look like if we where actually that close to the sun.


http://www.dailymail.co.uk/sciencetech/article-1267943/Nasa-Solar-Dynamics-Observatory-shows-Sun-youve-seen-it.html#ixzz1cP3HtRhD
Posted by Steven Sherman at 7:00 PM No comments: 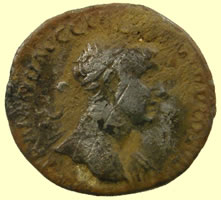 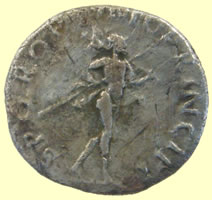 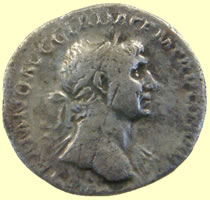 1stC Roman silver coin sent for the ID- in the 'cooker' to remove crust - As dug and 'cooked' pictures
As you have probably figured by the unmistakable bowling-ball shape of his head, this is Trajan - Hadrian's immediate predecessor, 98-117 AD.  I believe the obverse legend reads IMP TRAIANO AVG GER DAC P M TR P COS VI P P - a bit more cleaning will reveal whether I've got that correct or not - there are several minor differences possible in the obverse legend which would affect the date by a few years.  The reverse is less of an issue - that's definitely S P Q R OPTIMO PRINCIPI, it shows Mars striding right holding a transverse spear and carrying a trophy over his shoulder.  If I have the obverse legend correct, this coin dates to around 113-14 AD. RIC 270, RSC 372.

As a kid i was into collecting stamps and coins but this website of actually finding treasures buried in the english soil is amazing.

Posted by Steven Sherman at 6:49 PM No comments:

a sight that we will not see for awhile again...

Posted by Steven Sherman at 2:31 PM No comments: 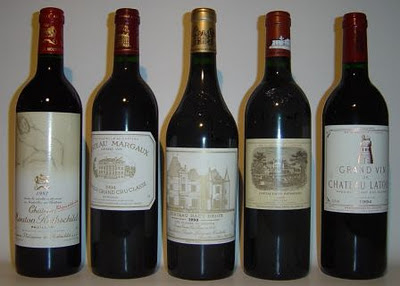 
As for the red envelope, seems that policy has extended to journalists covering any press conference.  Journalists now receive up to $500 just by attending press conferences... They call it transportation reimbursiment payment.
Posted by Steven Sherman at 5:55 PM No comments:

Leonardo DiCaprio might play Alan Turing For Warner Bros... Just heard Dennis Ritchie died this weekend... creator of the most widely used programming language and pioneer of Unix and winner of the Turing Award... someone commented printf("Goodbye world\n");

Posted by Steven Sherman at 1:29 PM No comments:

Steve Job's net worth is est at $8.3 billion and yet he chose to live in a very modest home that the public could walk by and view from the sidewalks... 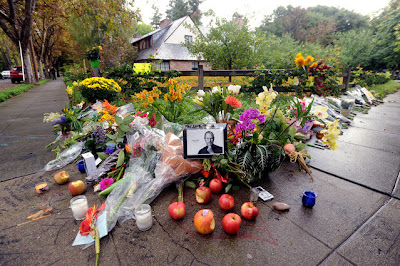 Posted by Steven Sherman at 4:26 PM No comments:

Incredible views from above 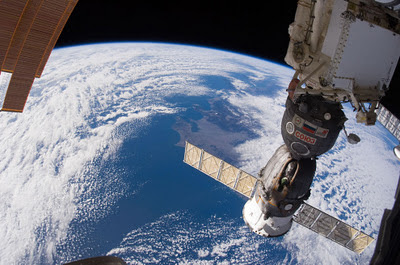 Posted by Steven Sherman at 4:40 PM No comments:

Lowest Mortgages rates ever... Will it help a sinking housing market?

A major sign that either americans are still sinking in debts or the banks are not lending except to grade a consume as the housing market is still going down yet the US 30-year mortgage rates have fallen below 4 per cent this week for the first time ever – a sign that the Federal Reserve’s efforts to drive down long-term borrowing costs are having an effect.

30-year mortgage rate averaged 3.94 per cent for the week ending October 6, down from 4.01 per cent the previous week.

The 15-year fixed rate which is a popular borrowing benchmark for homeowners also dropped to its lowest level on record, falling to 3.26 per cent, the sixth consecutive weekly record. A year ago the 15-year rate averaged 3.72 percent.

Federal Reserve’s Operation Twist, a policy intended to lower long-term Treasury and mortgage yields so as to make home loans cheaper for new and existing borrowers.

Posted by Steven Sherman at 3:32 PM No comments: