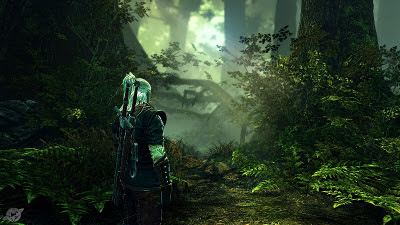 World's fastest single-GPU graphics card is now available in very limited quantities. Though no sign of my FedEx box from Newegg.com... Radeon HD 7970 cards are listed for $550 with slightly overclocked XFX Black Edition is hitting $600.   My video rendering is waiting for installation of this monster...
TECHSPOT REVIEW

Although it's pricey, the HD 7970 strikes somewhat of a balance in AMD's premium lineup when you compare it to the HD 6990. The dual-GPU card was 17% faster while costing 27% more and consuming 30% more power.
The HD 7970 might not deliver the same bang for your buck proposition as AMD's previous generation flagship cards, but it has secured the performance crown for the time being. Based on the dozen games that we tested, the HD 7970 was 17% faster than the GeForce GTX 580 at 2560x1600 and just 14% slower than the GTX 590.


Radeon HD 7970 first graphics card to use AMD's Tahiti-based chip, a graphics core packed with 4.3 billion 28nm transistors. Some serious hardware..  384-bit memory bus capable of pushing 264GB of data per second, 2,048 stream processors, a mere 3-watt power draw while idling and can be automatically overclocked by 33 percent through AMD's Powertune software for those times you need a little boost.
http://www.hardwarecanucks.com/forum/hardware-canucks-reviews/49646-amd-radeon-hd-7970-3gb-review-21.html 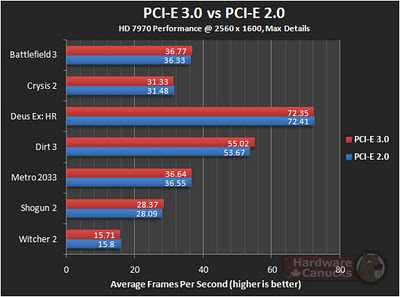 Benchmarking the Benefits of PCI-E 3.0 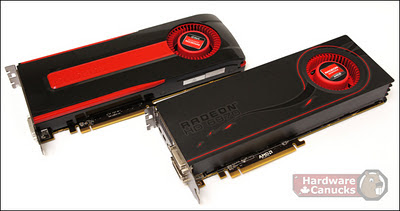 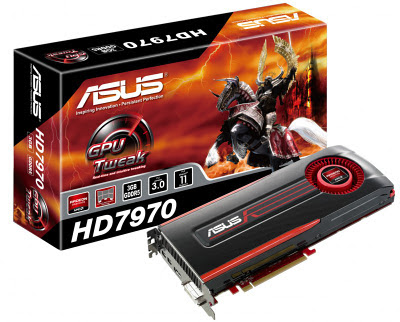 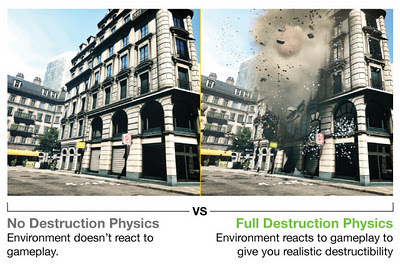 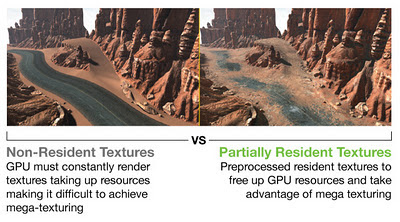