Jeff Koons: "A Retrospective" Exhibition Opening Reception at the Whitney 2014 - Photos of Opening

Jeff Koons: "A Retrospective" Exhibition Opening Reception at the Whitney - Last opening before Museum moves and opens in Meatpacking Area

"Jeff Koons is widely regarded as one of the most important, influential, popular, and controversial artists of the postwar era. Making its debut at the Whitney on June 27, the exhibition, Jeff Koons: A Retrospective, will be the artist’s first major museum presentation in New York, and the first to fill nearly the entirety of the Whitney’s Marcel Breuer building with a single artist’s work. It also will be the final exhibition to take place there before the Museum opens its new building in the Meatpacking District in spring 2015. A Retrospective is organized by Scott Rothkopf, Nancy and Steve Crown Family Curator and Associate Director of Programs" 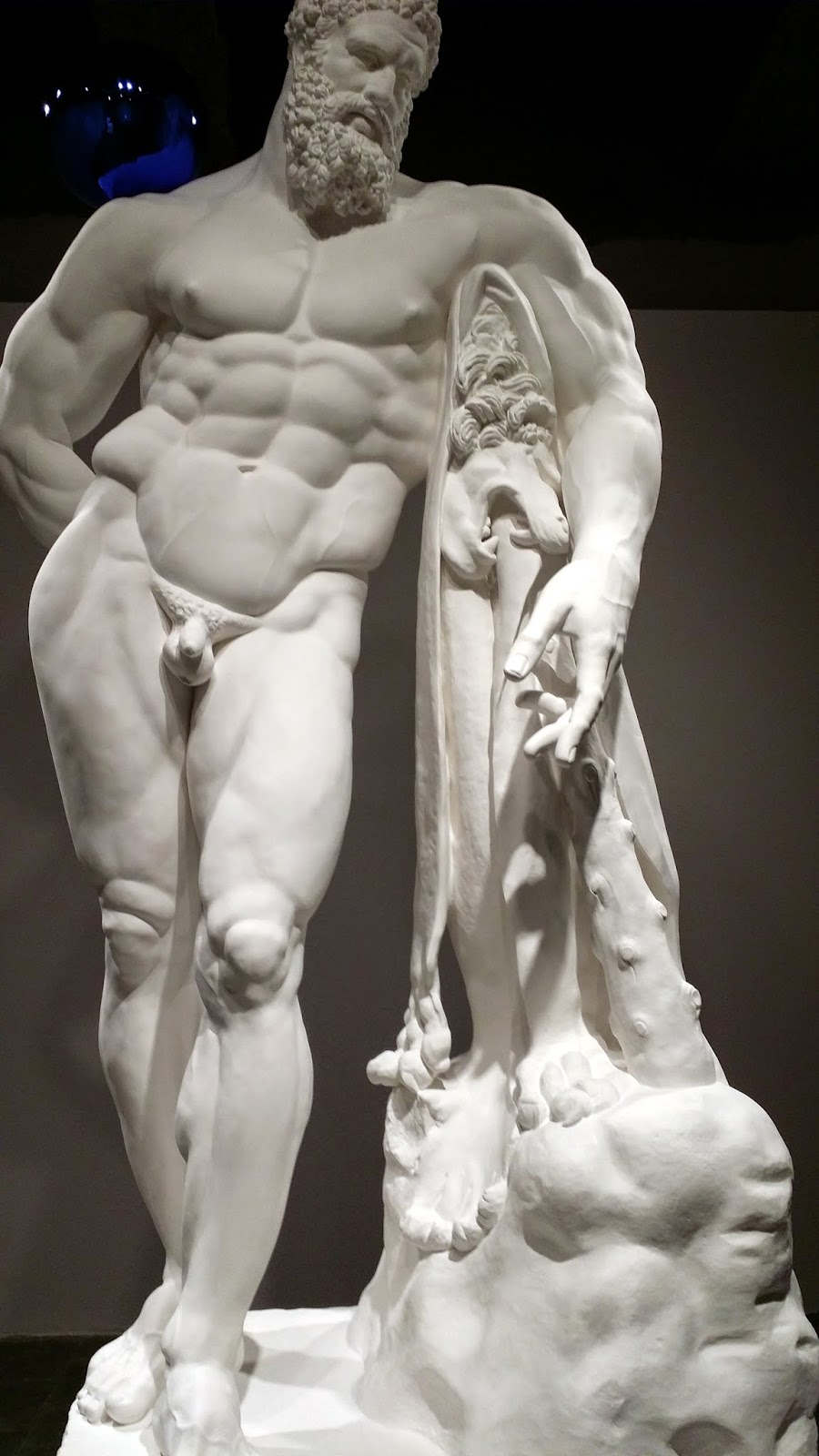 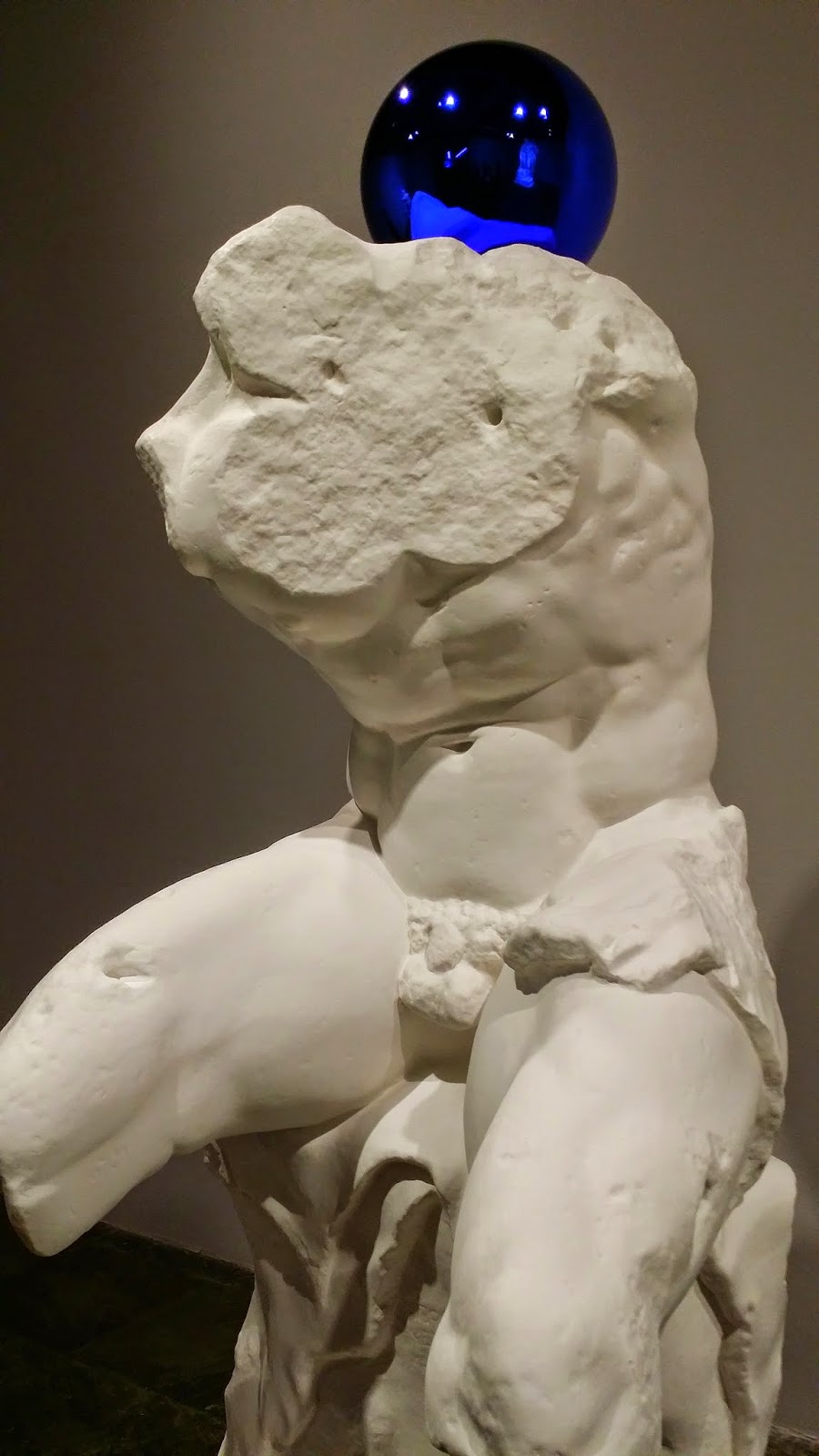 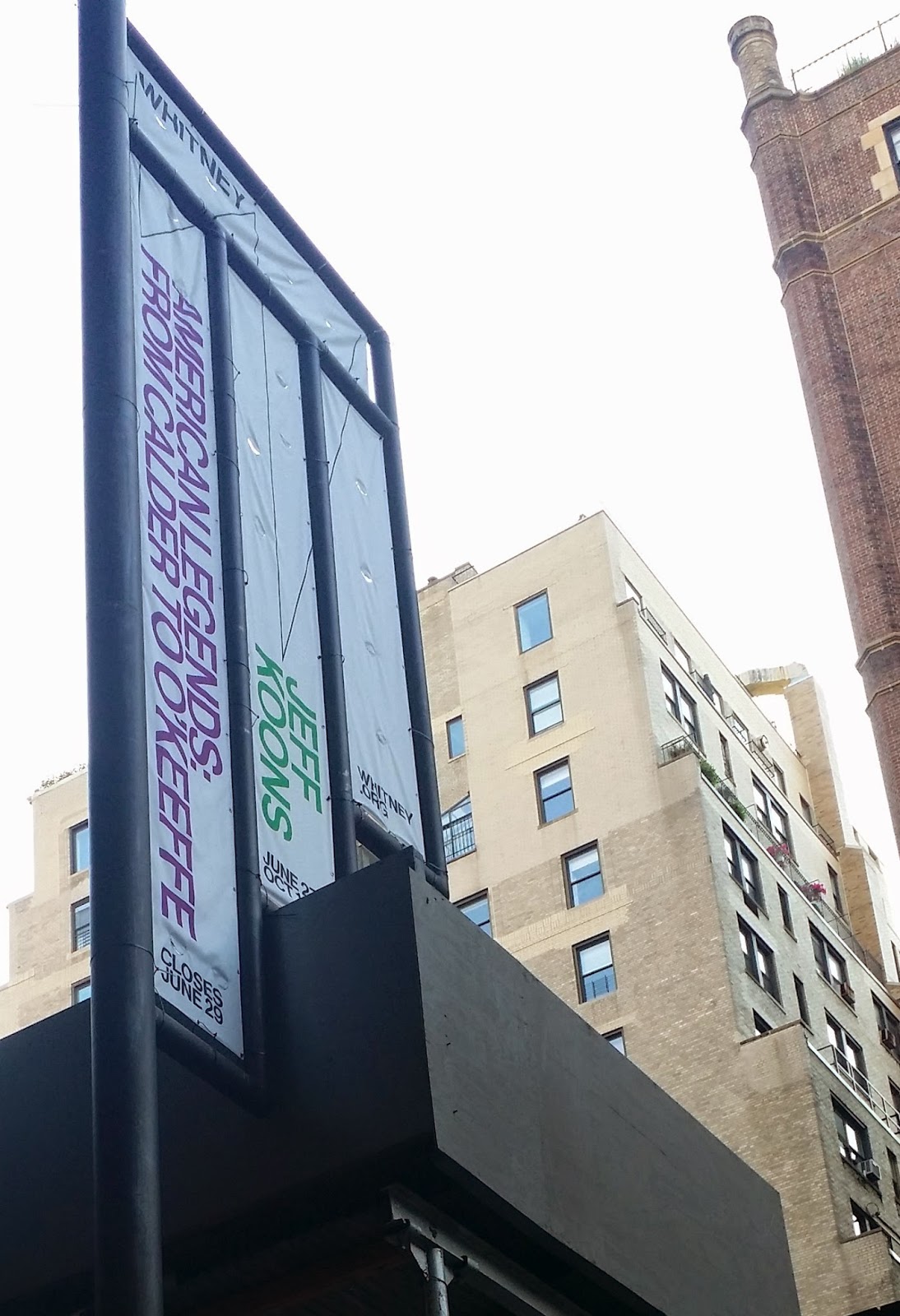 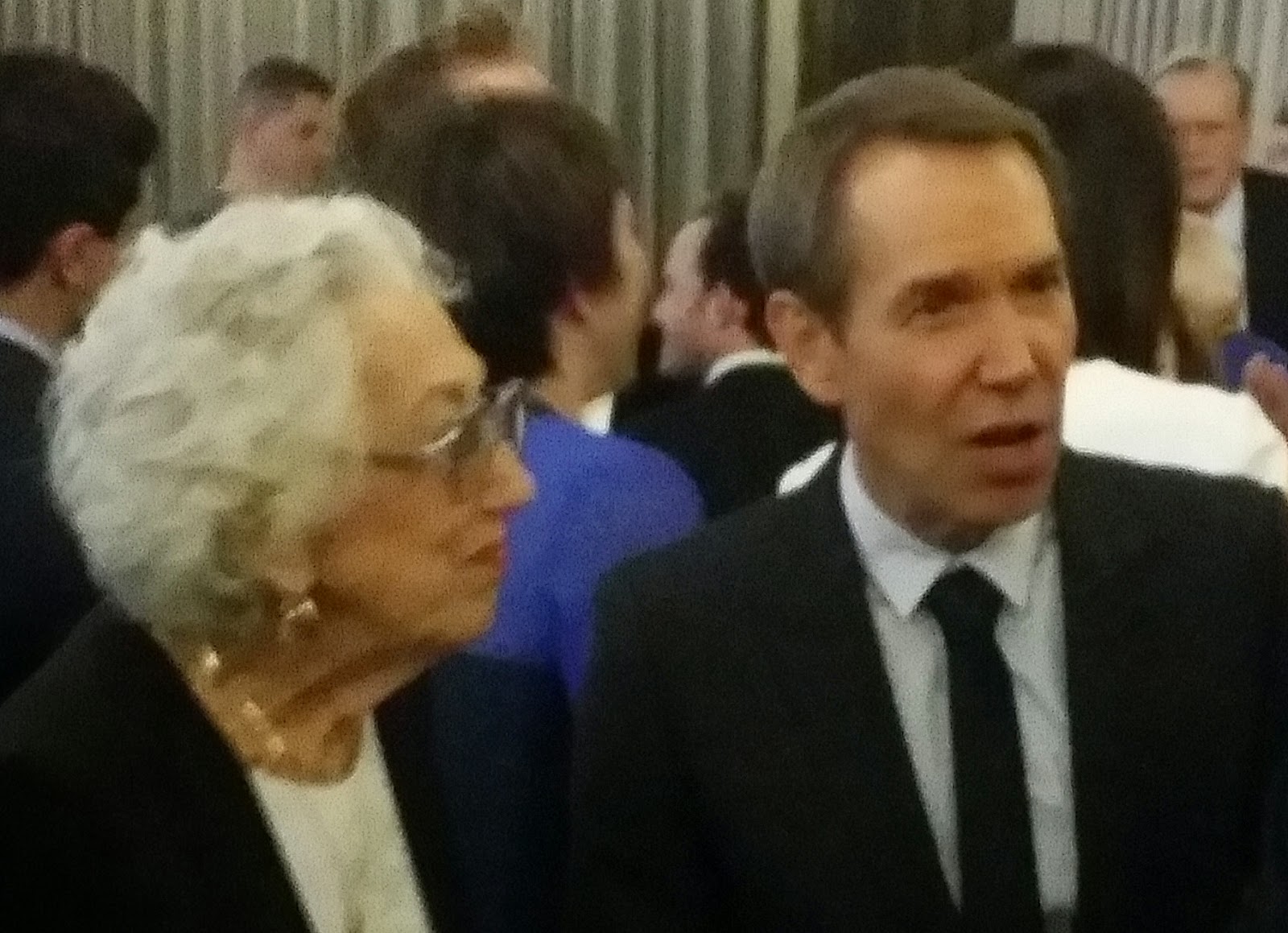 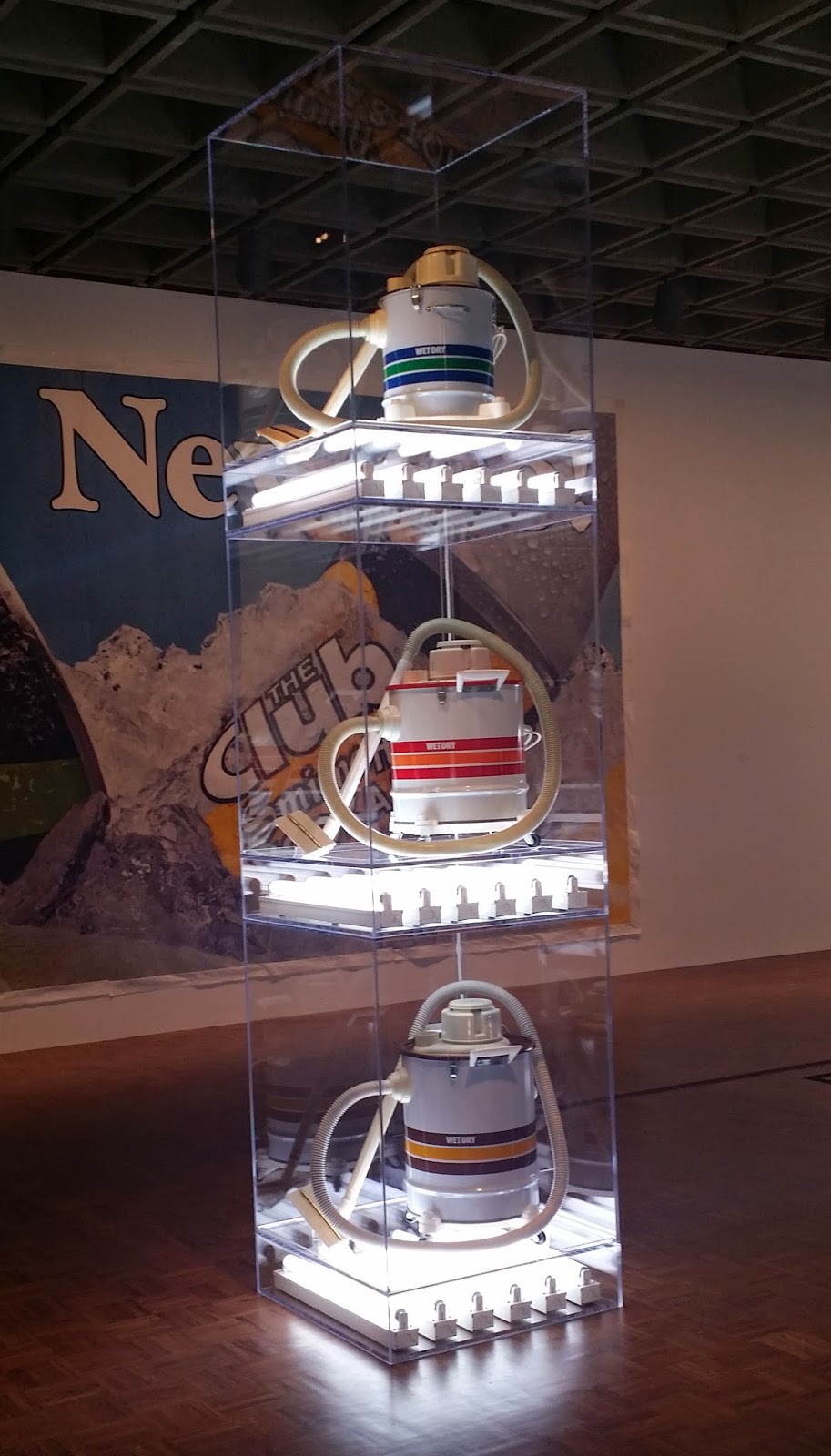 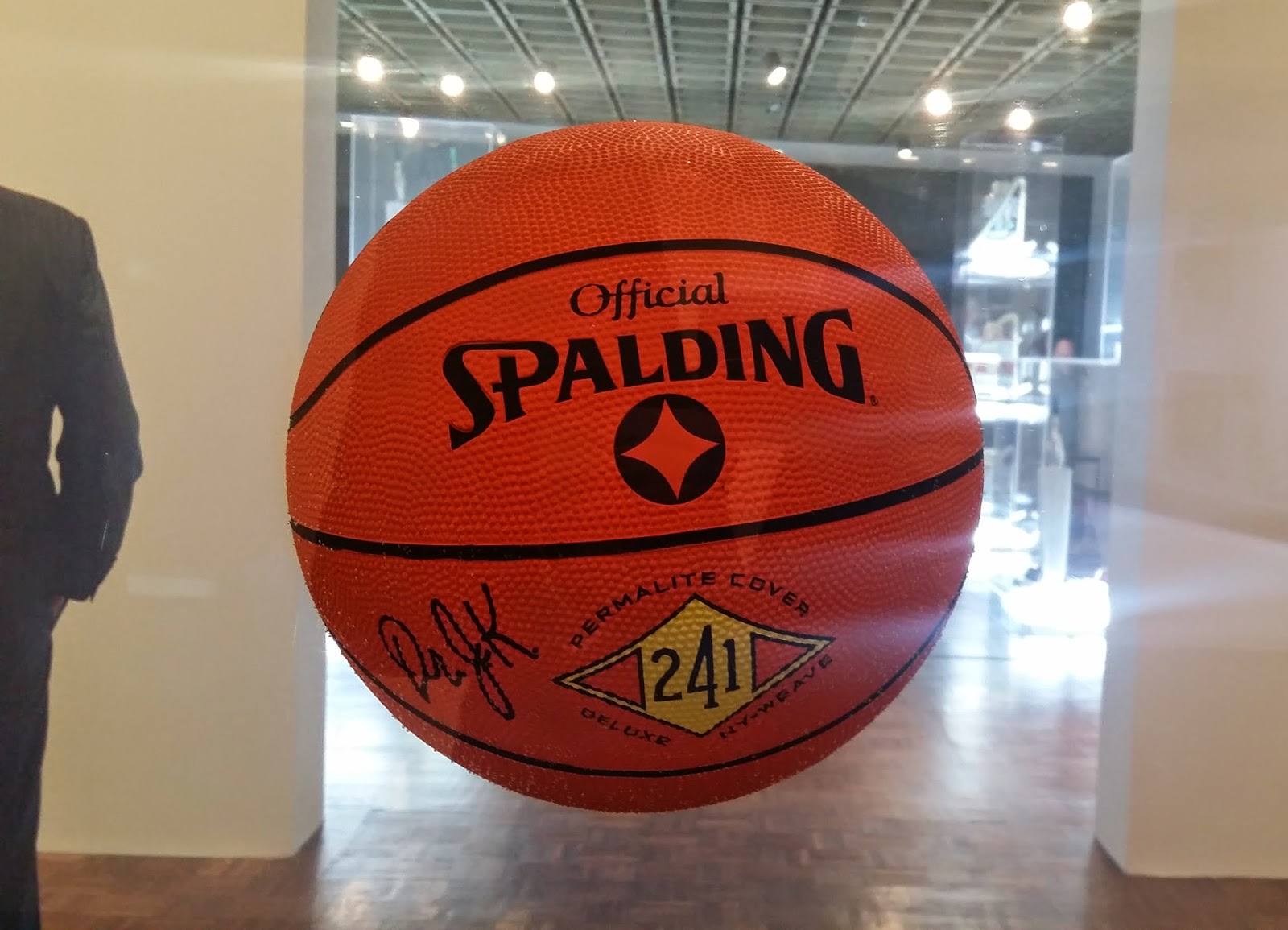 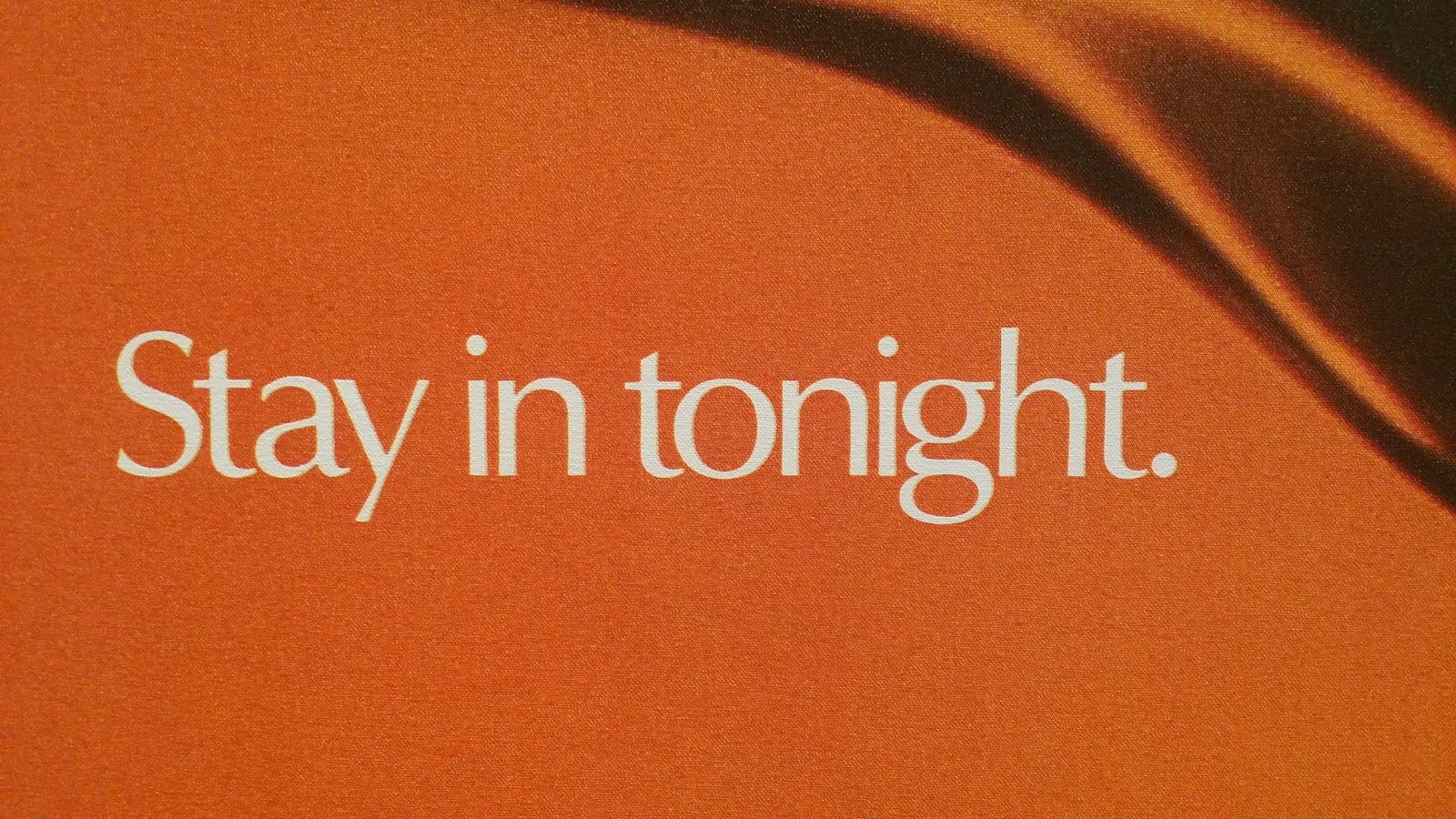 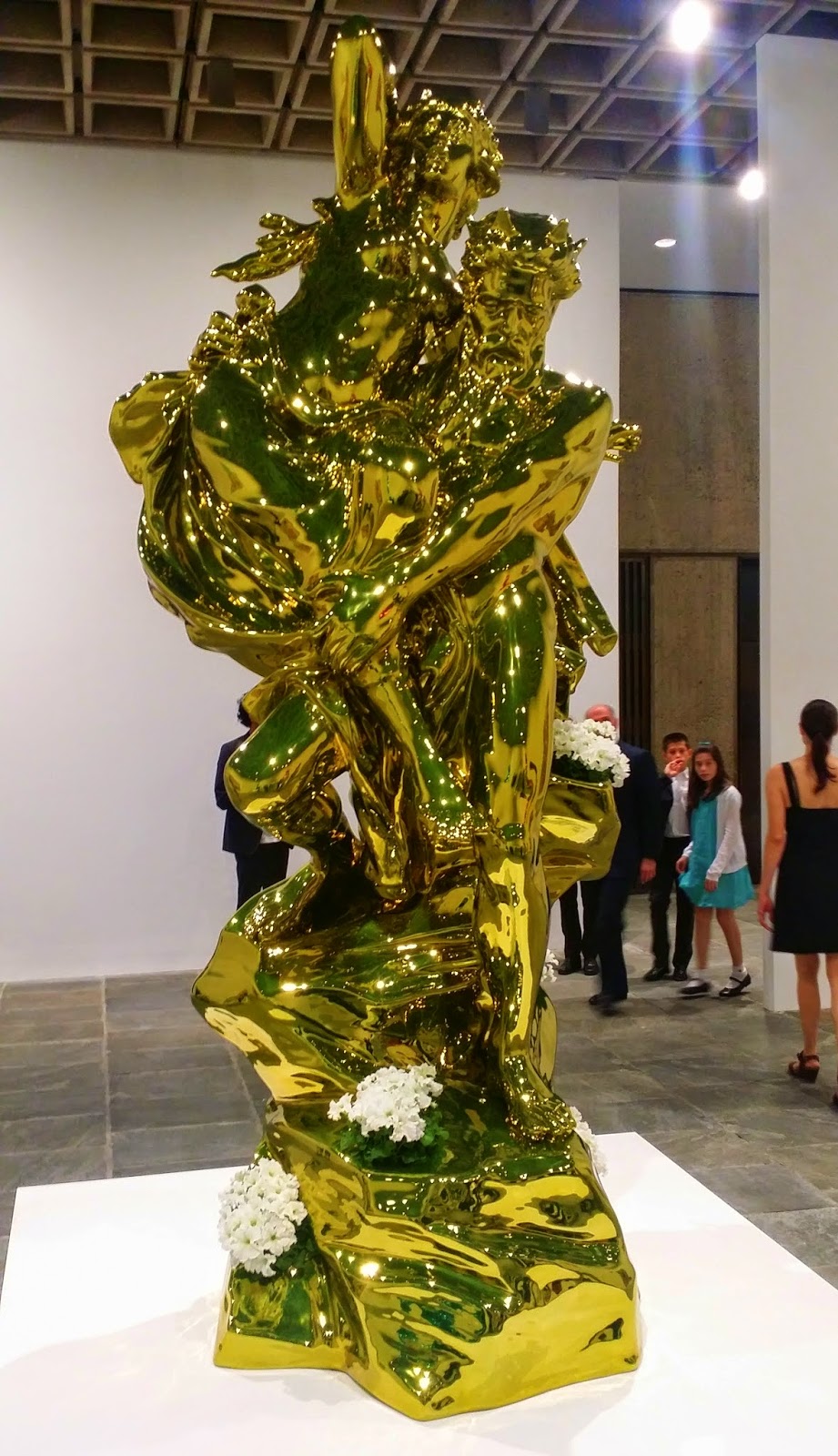 Posted by Steven Sherman at 2:12 PM